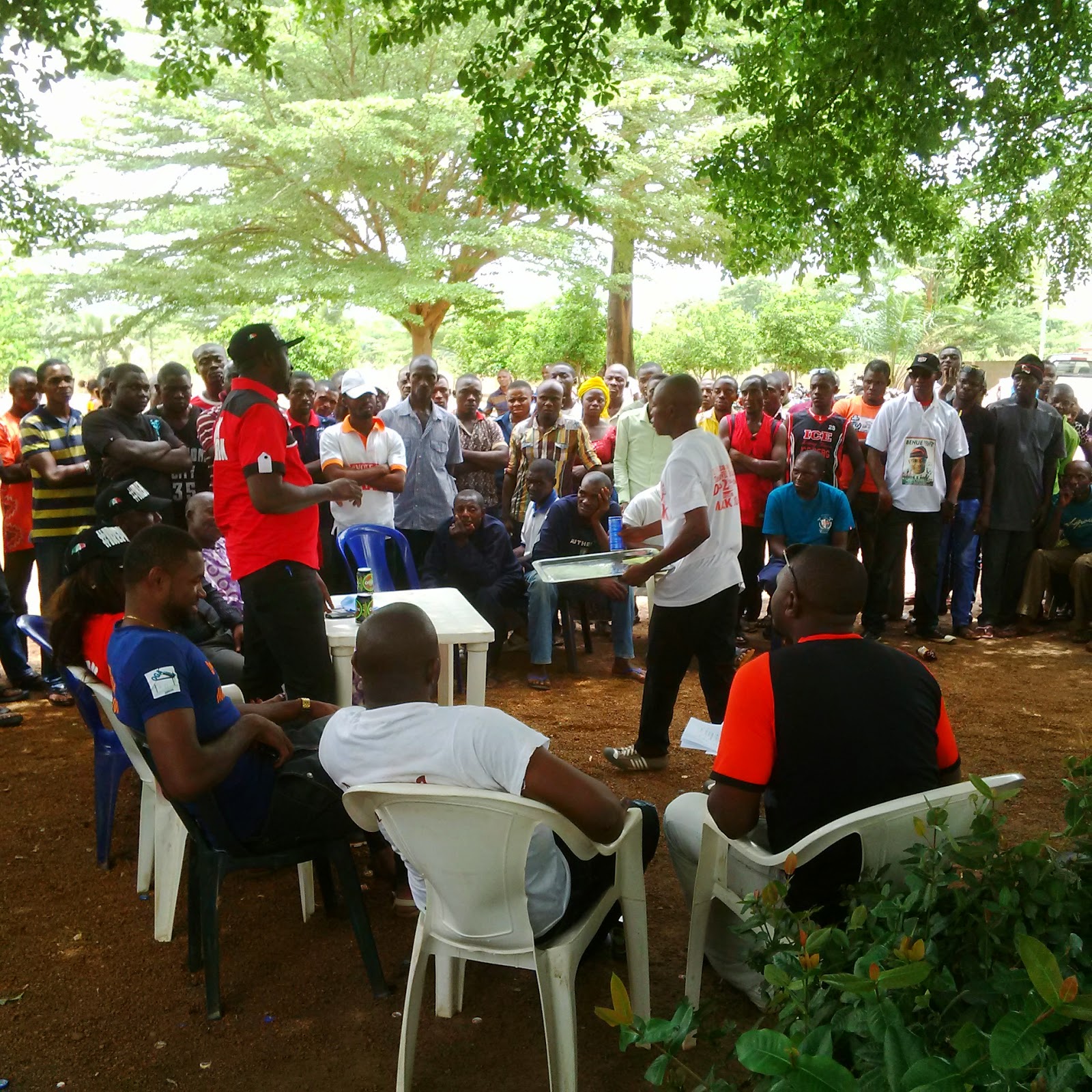 The Door2Door for Mark 2015 has continued to woo support for Senator David Alechenu Mark ahead of the March 28th general elections.

In a chart with the National Coordinator of the Organisation Comrd. Oche James applauded the Door2Door Canvassers especially those in Apa, Otukpo and Oju for sparing out time in preaching the Gospel of the P.D.P. He noted that the David Mark representation has achieved tremendously for the people of Zone C and the Country at large.
Comrade Oche highlighted that the P.D.P  is the only remedy to the people of the Zone, Saying that the Nation is proud to have an Uncommon Factor like Sen. Mark.
Also Speacking during the Ward 2 Ward visit, the Organization’s chief Strategist Hon. Musa Omale advised the people of the zone to take this election as a true test of democracy and also a time to show love to our Father, Mentor, Friend and Boss Sen. David Alechenu Bonaventure Mark vy voting him and the P.D.P come march 28th 2015.
View Photos from the tour Below..‎ 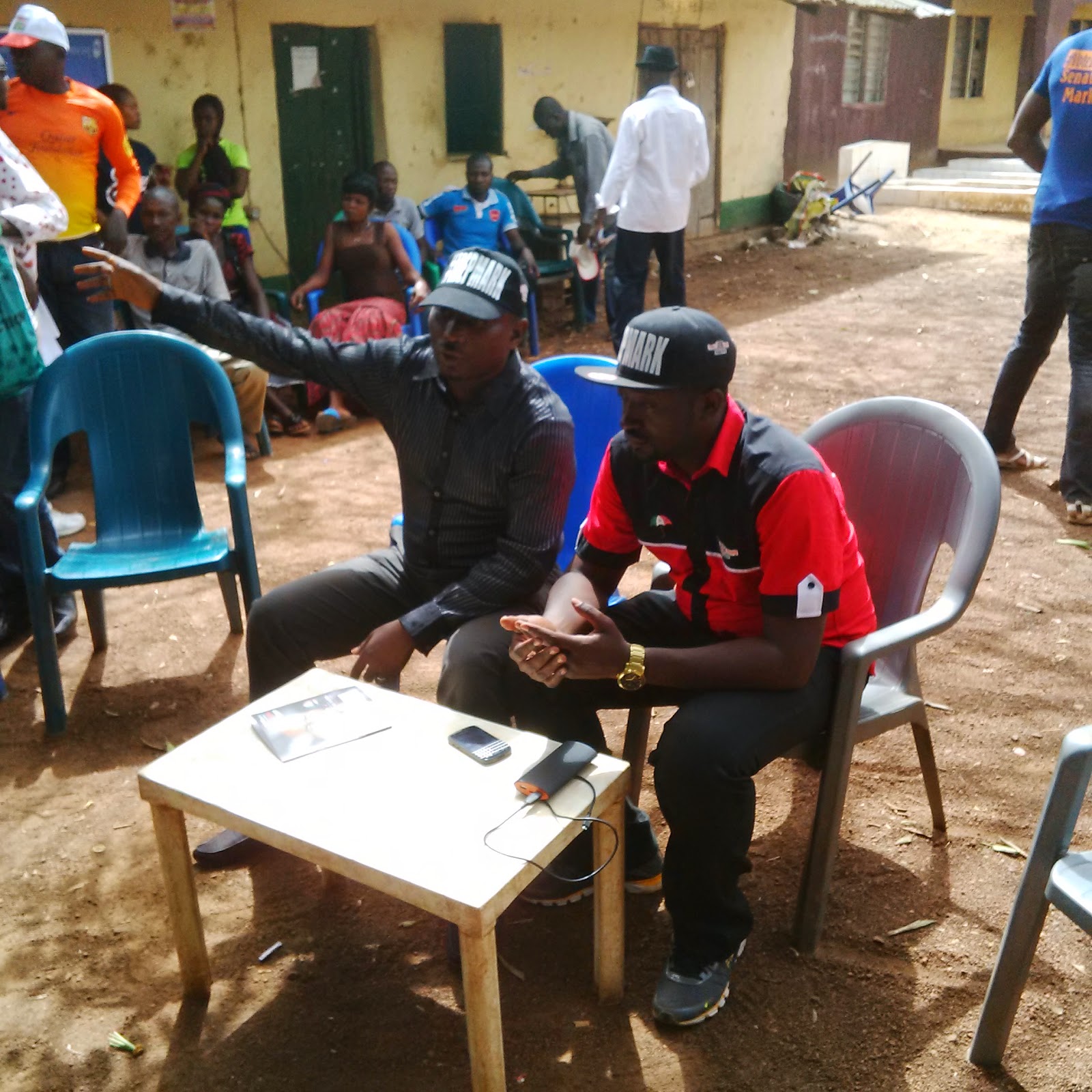 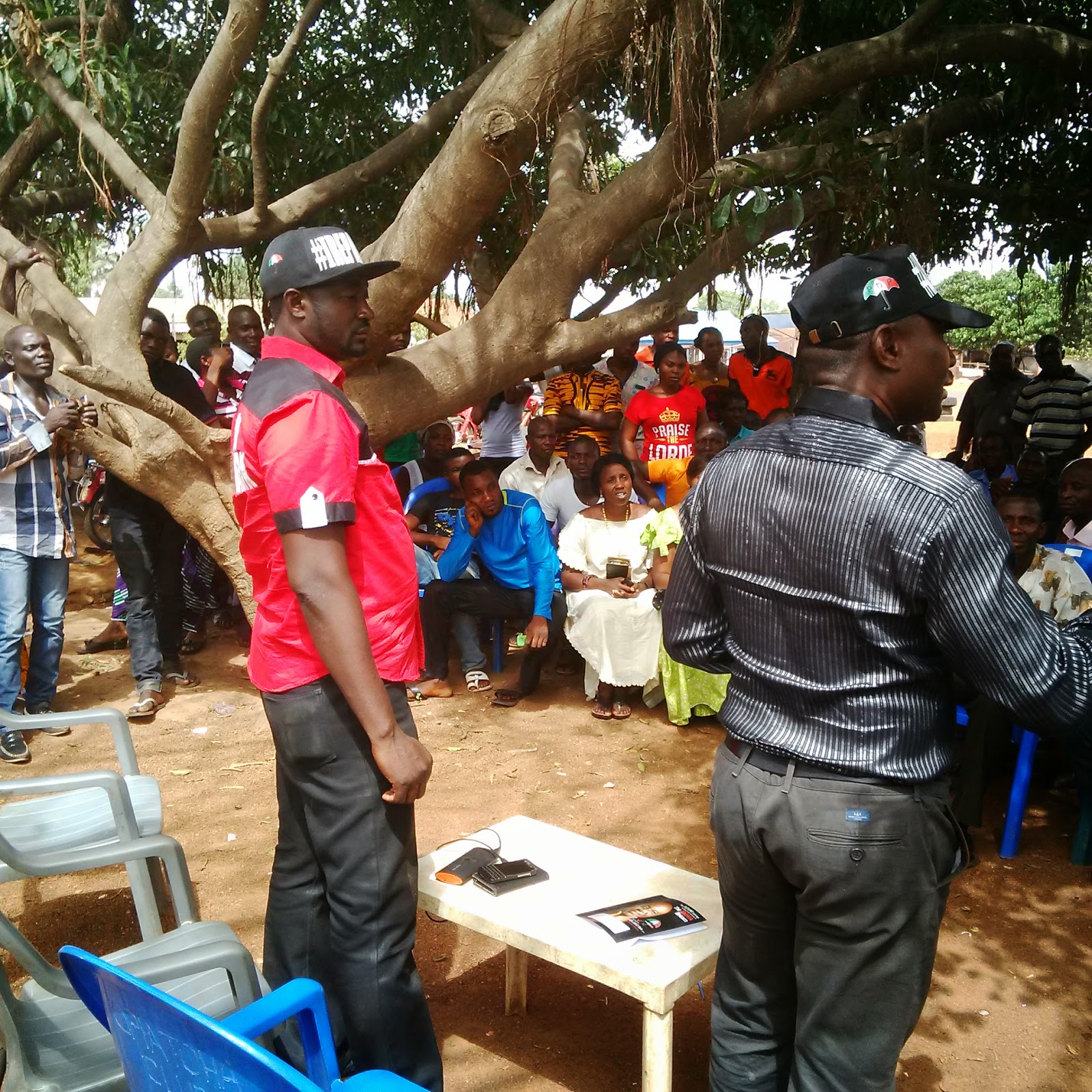 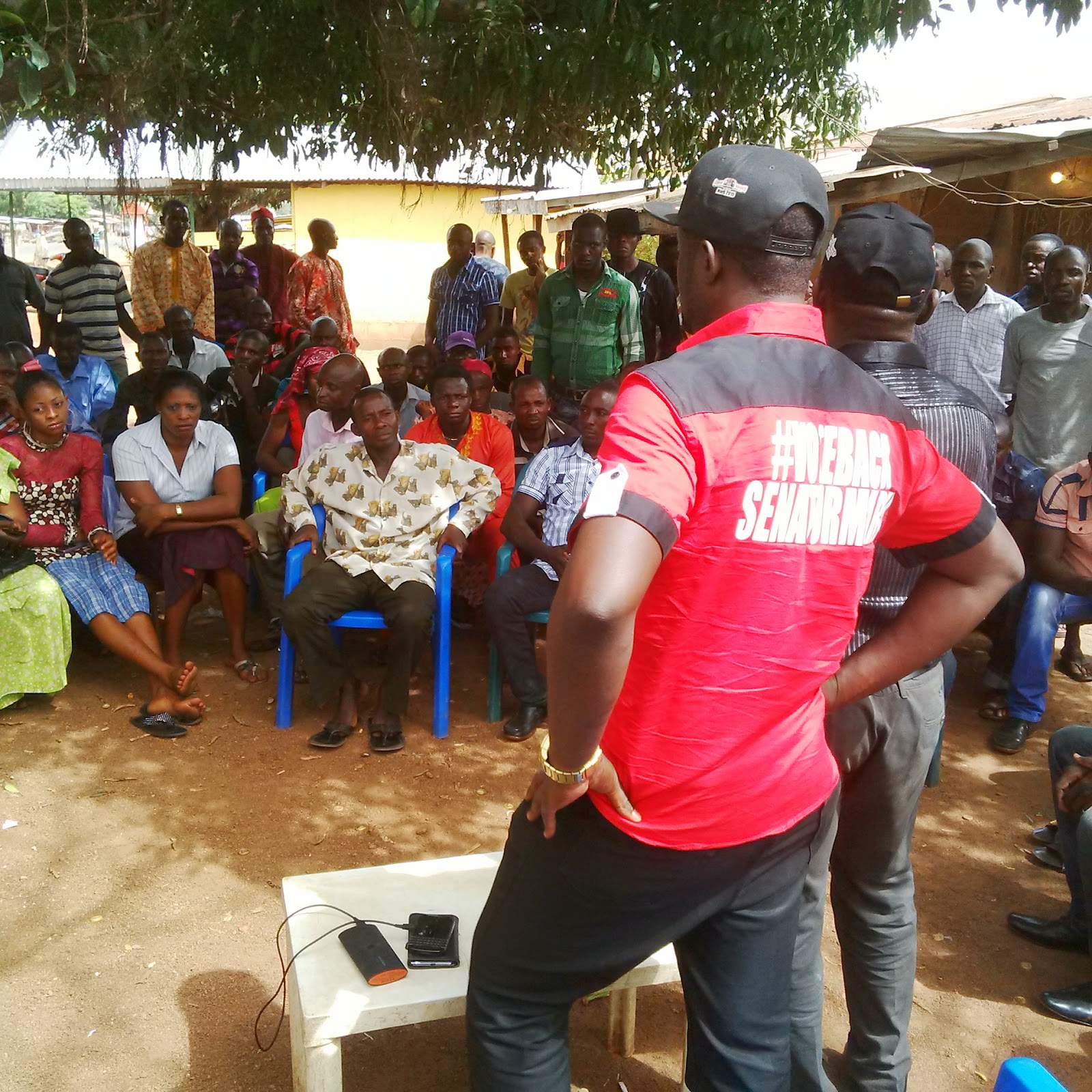 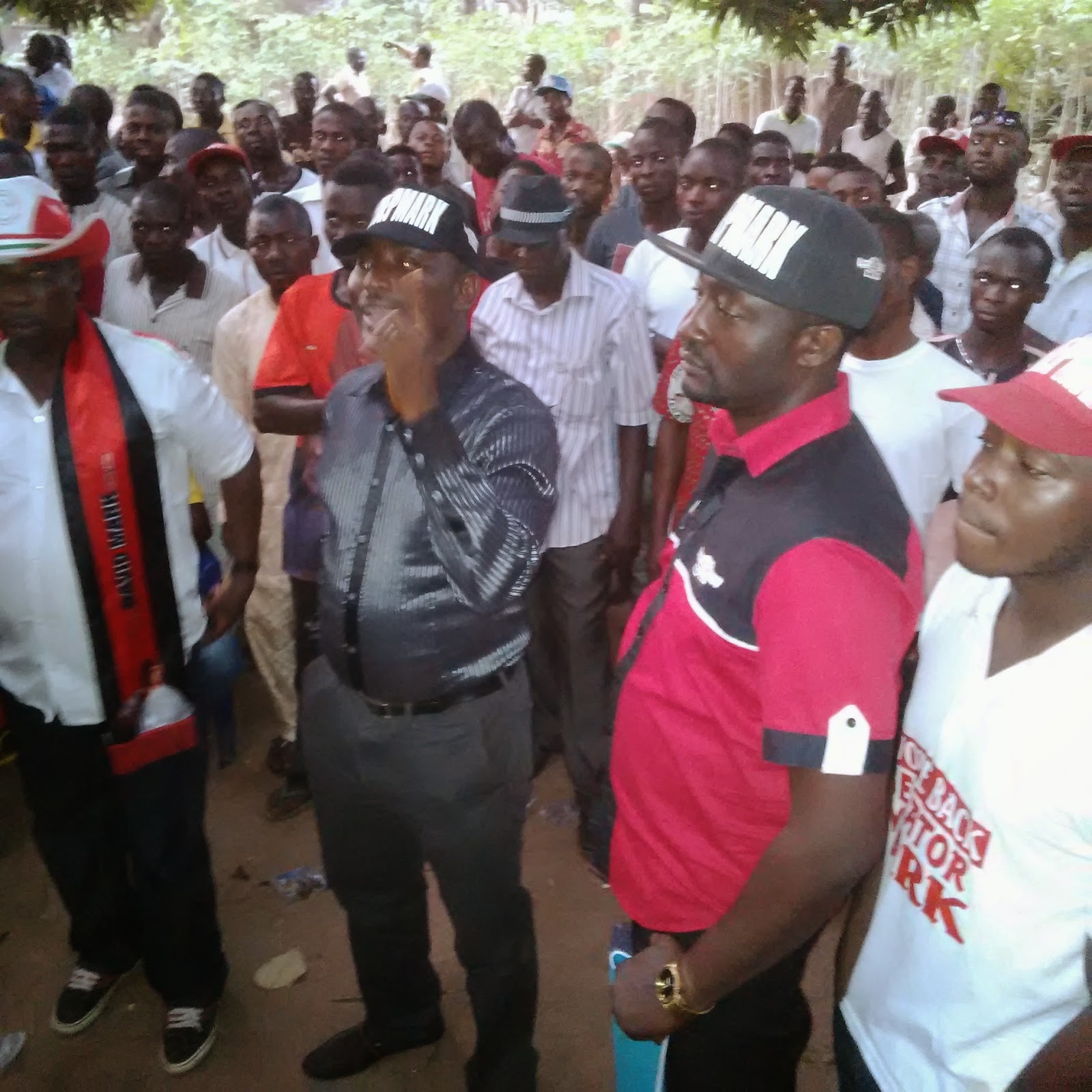 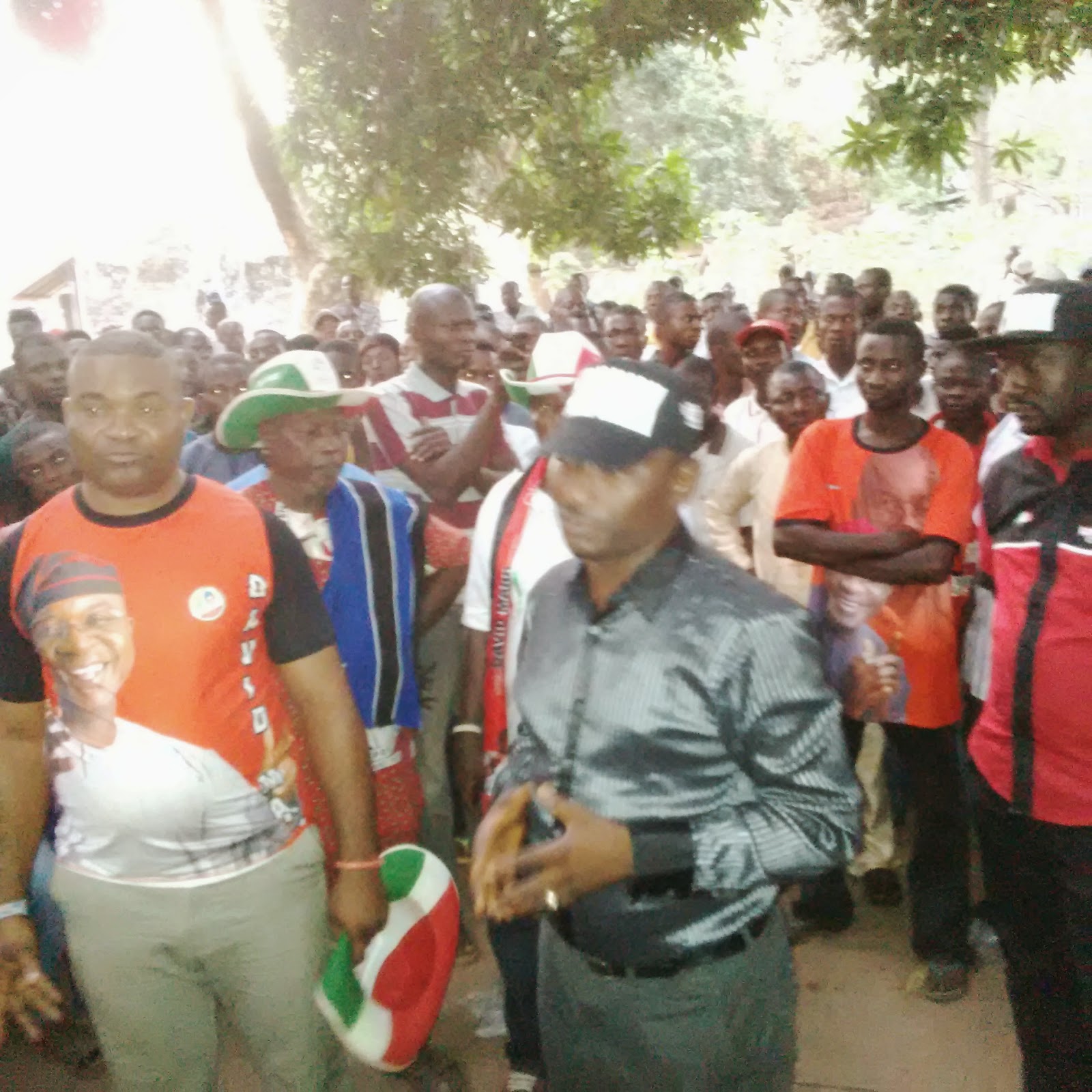 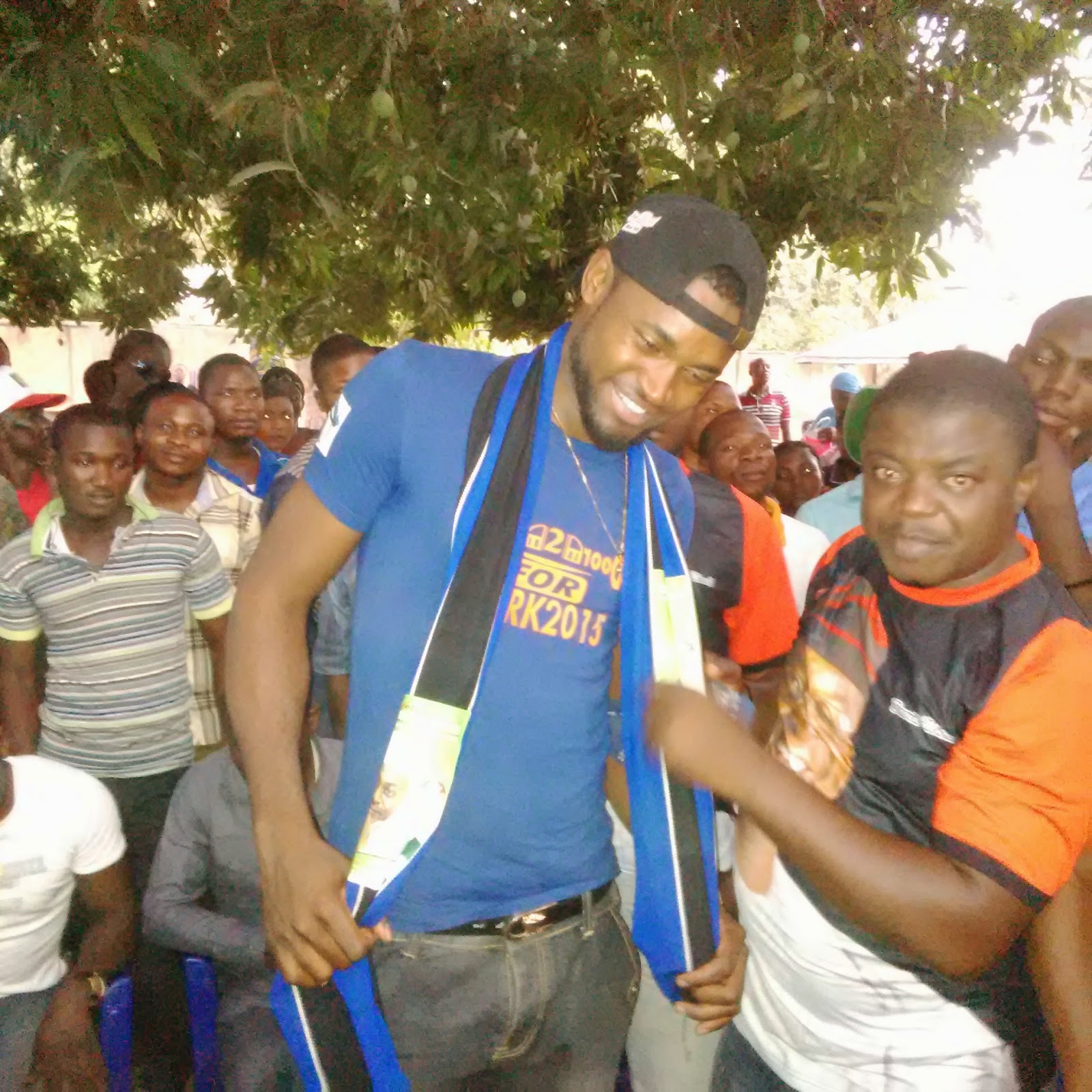 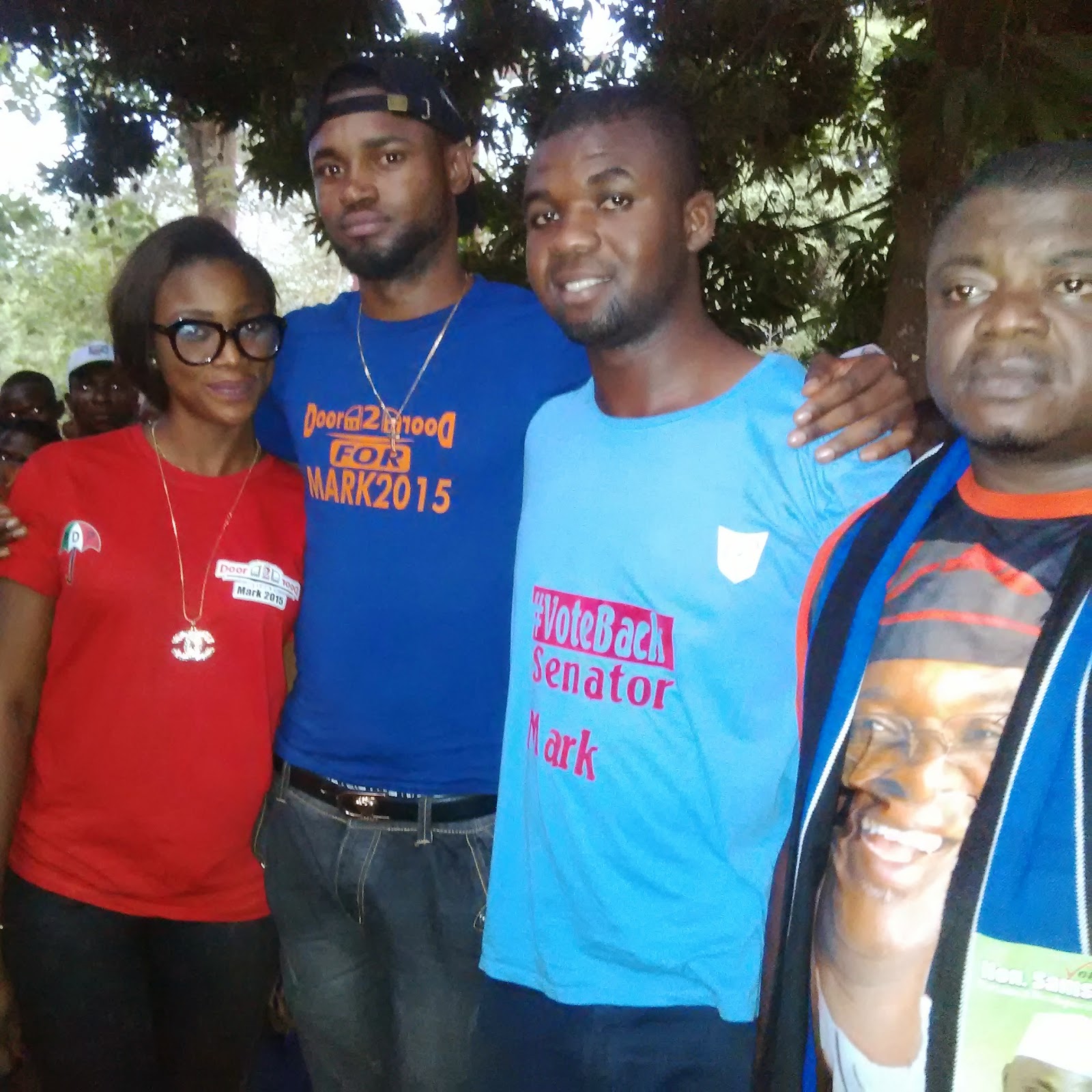 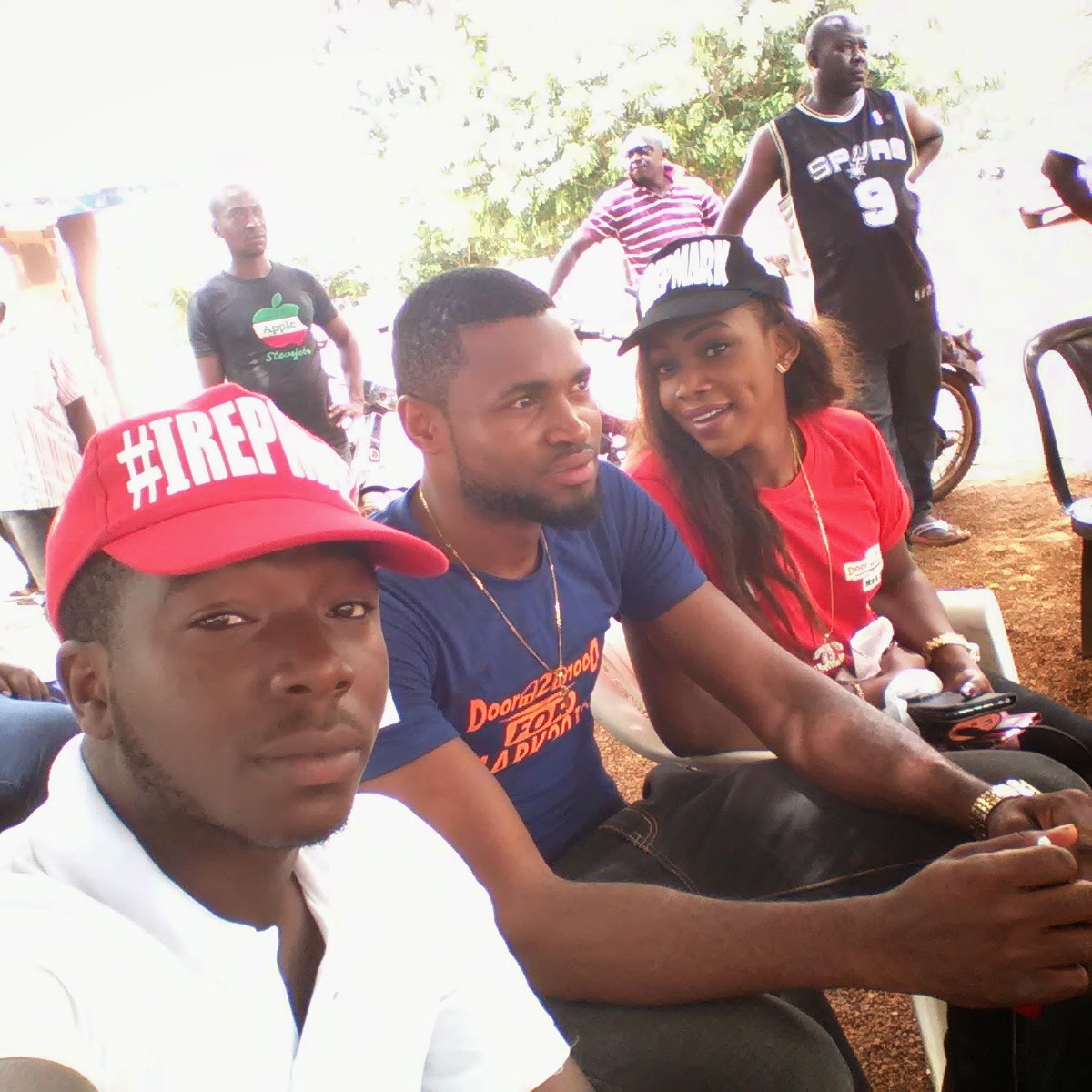 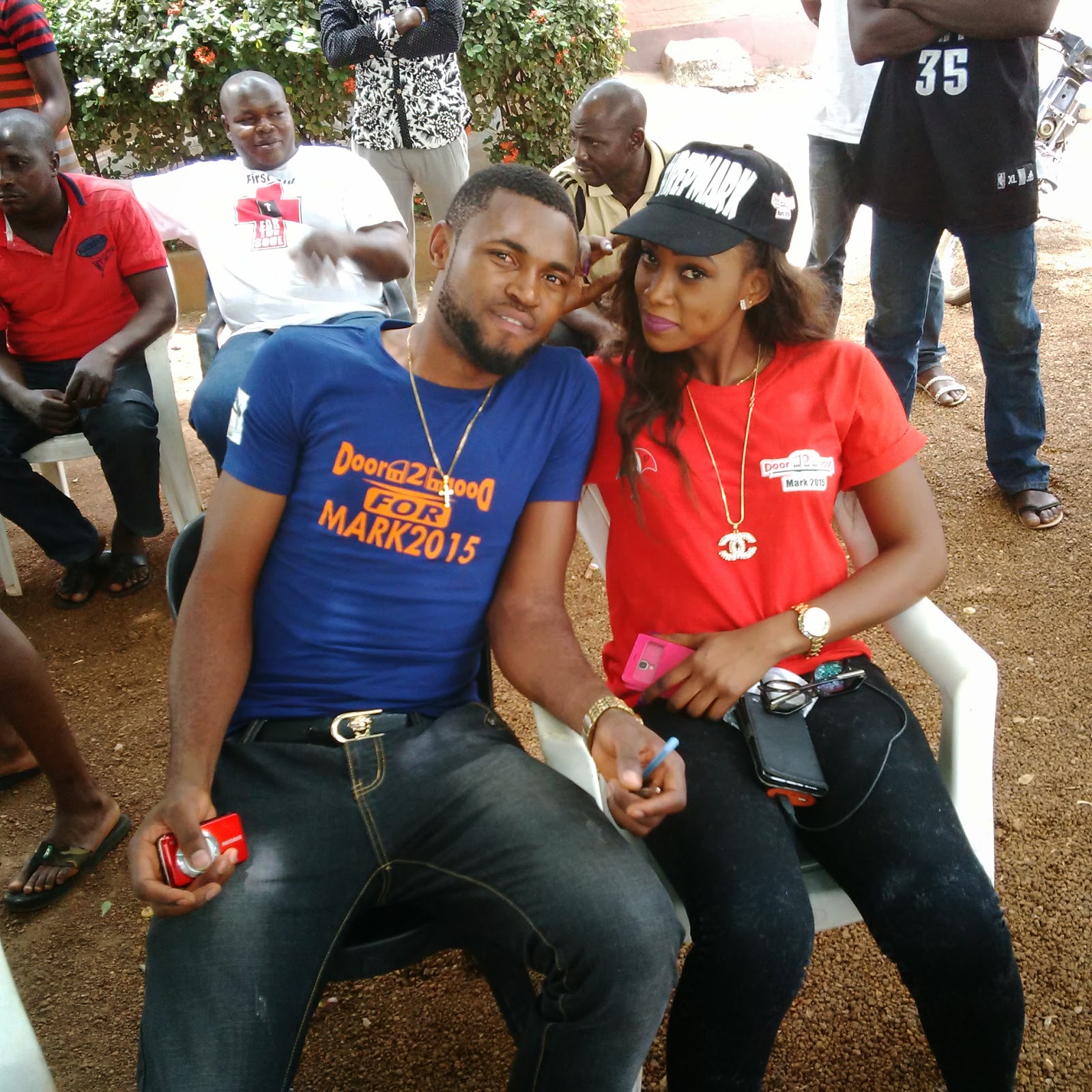 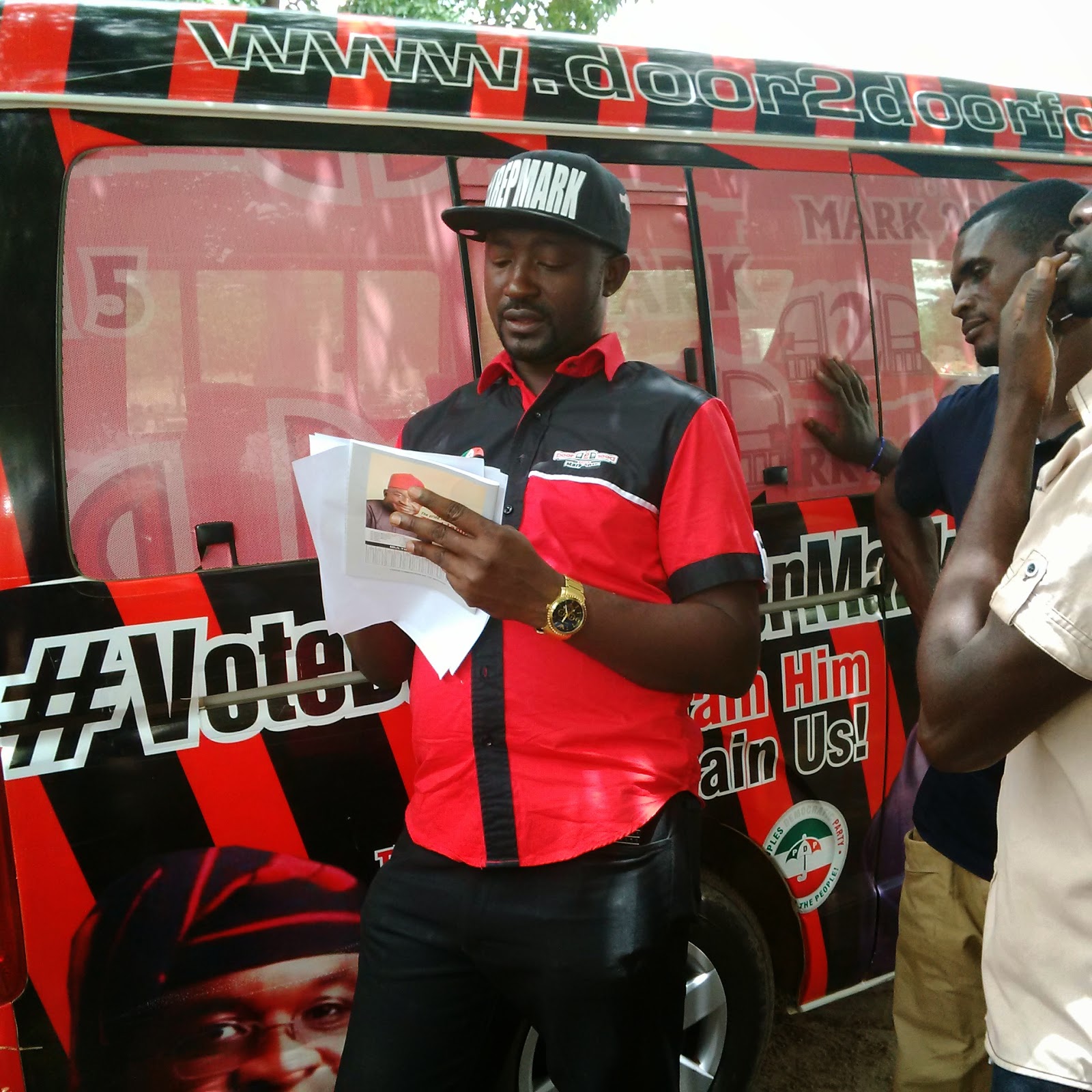