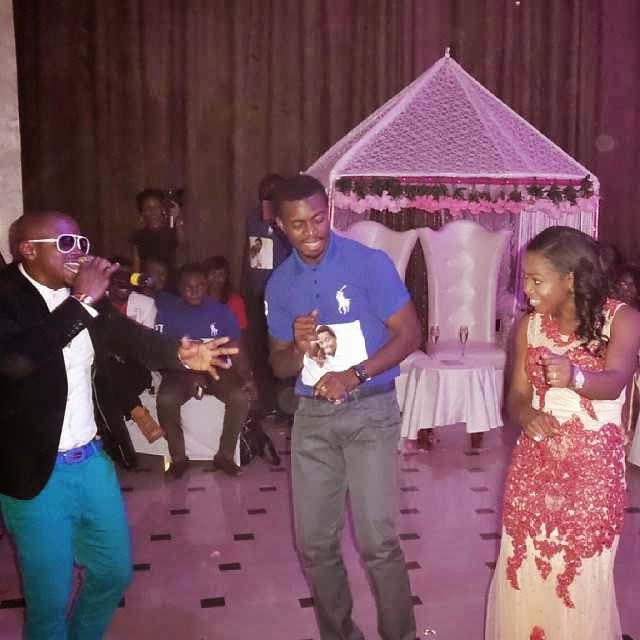 Not many know the story of  President Goodluck Jonathan’s foster daughter Faith Sakwe who had her traditional wedding yesterday. CityPeople reports Faith Sakwe is the daughter of late Peoples’ Democratic Party (PDP) Bayelsa State chieftain Mr. Sakwe who died in an auto crash a few years ago.
After his death, the Jonathans decided to take full responsibility of Faith’s welfare. Up to her university education, they didn’t fail on this. It was while schooling at the University of Calabar that
Faith met her fiance Godswill Osim Edward. Their white wedding holds in Abuja on Saturday, 12th April 2014.
President Jonathan’s son in law Godswill is from Cross River State. So they brought the carnival spirit down too for their wedding afterparty. 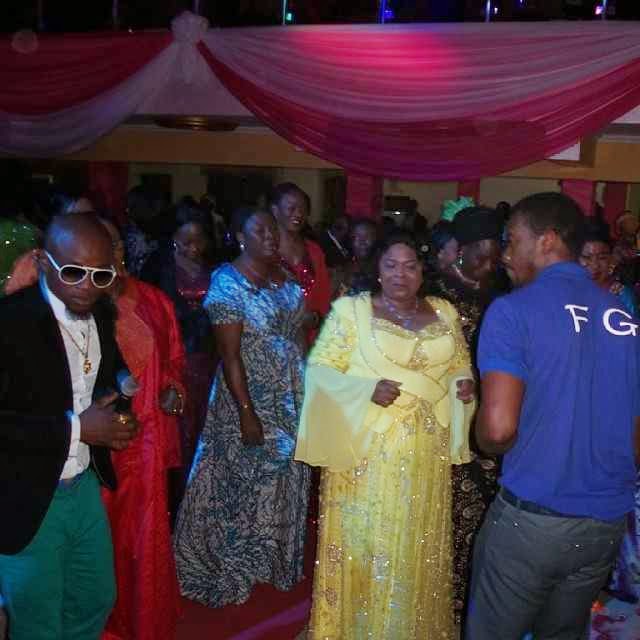 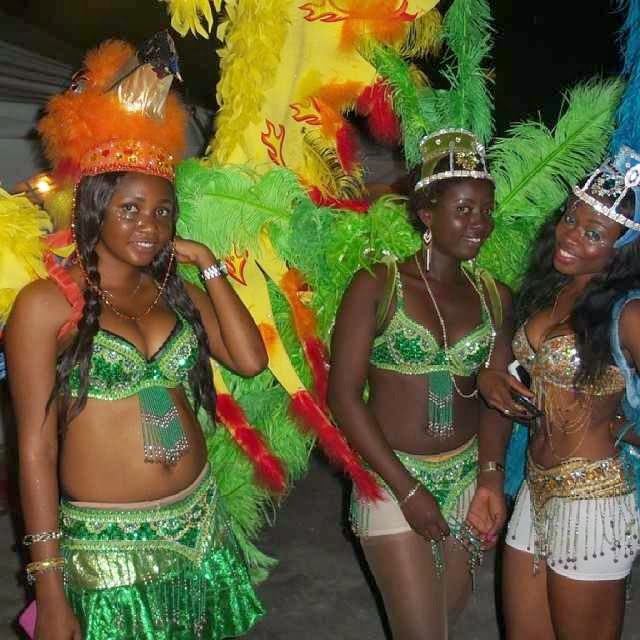 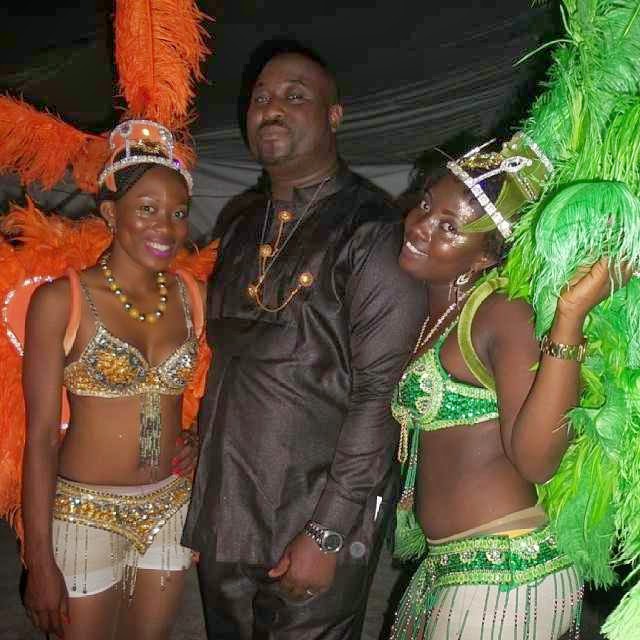 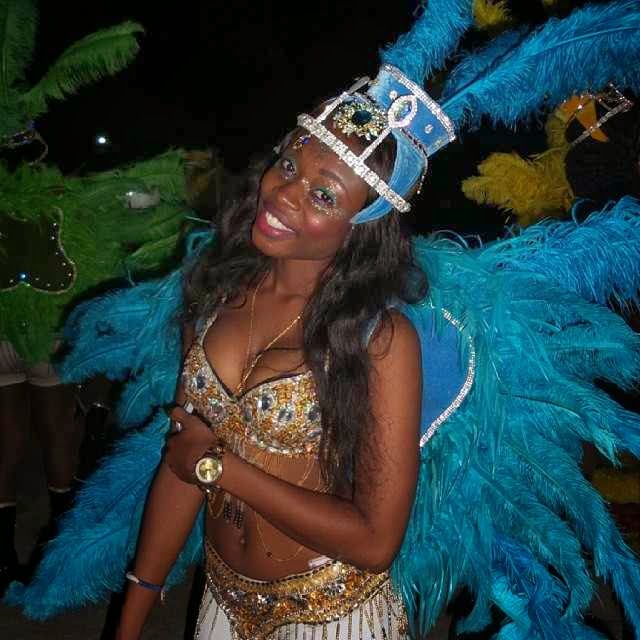 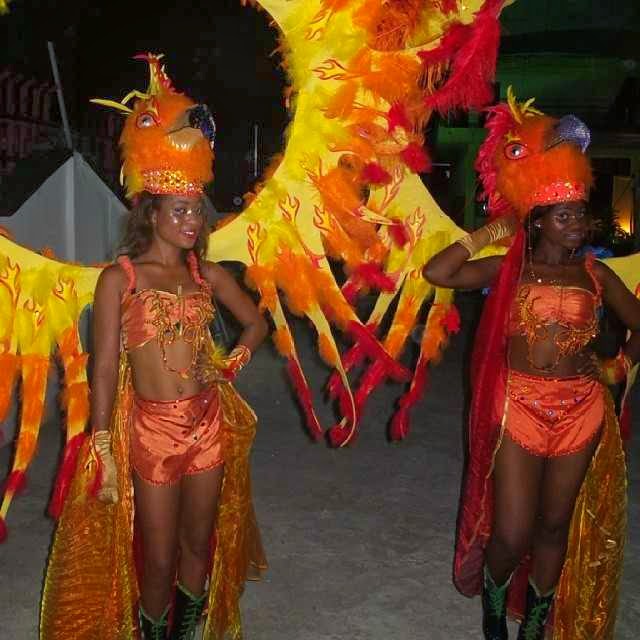 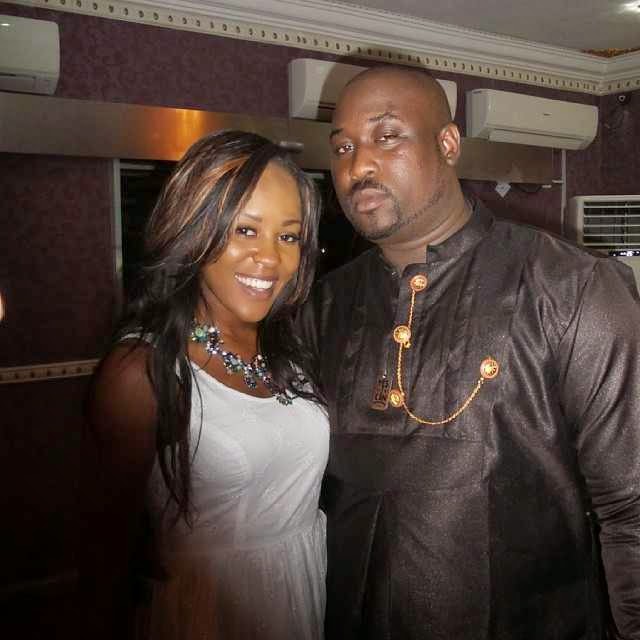