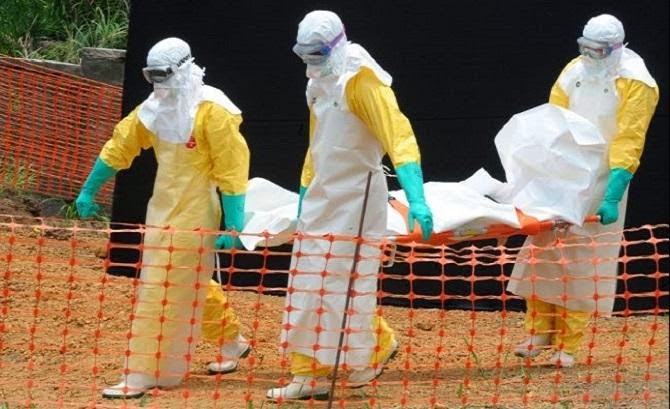 Minister of Health, Professor Onyebuchi Chukwu, has announced that there is “no single current” case of Ebola in Nigeria. Chukwu also confirmed that wife of the late Port Harcourt doctor who treated a primary contact of the index case, Patrick Sawyer, has been discharged from the isolation ward in Lagos. The minister said she was discharged on Tuesday, adding that there was no new confirmed case of Ebola in the country.

Two of the seven died in Port Harcourt, the medical doctor who died in a private hospital
and the contact, a patient in the hospital at the time the doctor was also on admission, who died in the isolation ward in Rivers state.

At present, there is no single current case of confirmed EVD in Nigeria. However, a suspected case of EVD from Ile-Ife, a university student who had contact with the late Port Harcourt doctor at a naming ceremony in Port Harcourt has been quarantined and is being investigated