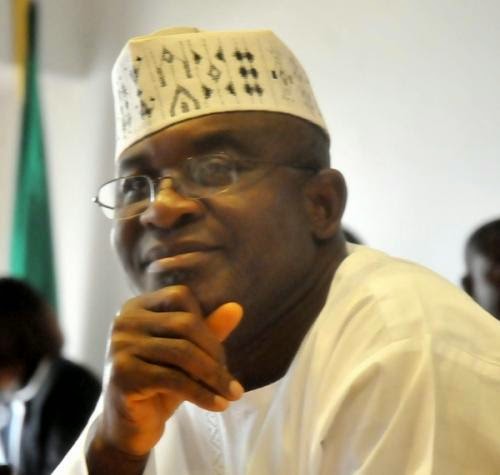 Sen. Dr. David Mark Set To Return To The Senate as PDP Zone C Caucus Adopts Him As Sole Candidate Senate President, David Mark is finally set to return to the Red Chambers following his endorsement at the weekend by the Peoples Democratic Party (PDP) in Benue South senatorial district as its sole candidate. This would be the fifth time Mark would be flying the party’s ticket as he has run and so far won in all the elections for the Benue South senatorial seat since 1999. This decision was reached at the Party’s stakeholders meeting that held during the weekend at Otukpo Benue state where stakeholders appraised the Impact of his firm leadership and qualities as a true democrat and polity stabilizer. The Senate President, who was represented by the Minister of Interior, Abba Moro, said he was humbled by the demand of his kinsmen and would not turn down the offer because he said the Idoma people deserve a place in national politics. According to Moro, “the Senate president has accepted the call.” Earlier, the Chairman of PDP in the state, Dr. Emmanuel Agbo, said the endorsement was for the common good of the Idoma nation which he asserted cannot afford to downplay the prominence the office of the Senate president has brought to the tribe. The motion for the adoption of Mark as the party’s flag bearer for the zone in 2015 was moved by the Deputy Speaker of the Benue State House of Assembly, Stephen Omeje, a move that was unanimously agreed to by all. Dignitaries present at the meeting include deputy governor of the state, Chief Steven Lawani, Rep. Hassan Saleh, former minister of state for Education, Prof. Jerry Agada and all the nine local government Chairmen in the zone. In view of this development, the National Co-ordinator Door2Door 4 Mark and SLA on Social Media to the President of the Senate Com James Oche wish to Congratulate the good people of zone C and the Party heirachy for such a bold and timely position to emancipate the Idoma Nation.