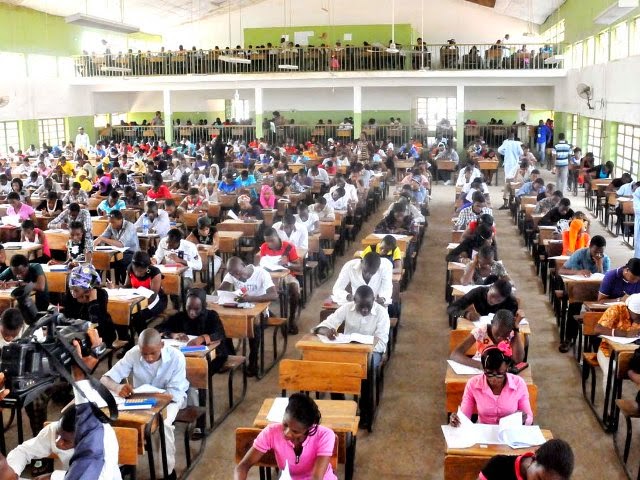 The Nigeria Security and Civil Defence Corps (NSCDC) in Jigawa, on Sunday, said it arrested a medical doctor (name withheld) for alleged impersonation and examination malpractice.The NSCDC Commandant in the state, Mr Muhammad Gidado, told newsmen in Dutse that the doctor in question works with Gumel General Hospital in Gumel Local Government Area of the state.Gidado said the suspect was arrested on Saturday by NSCDC officials who were supervising JAMB examination at Lautai Science Secondary School, Dutse.He was arrested while writing JAMB examination for his wife (name also withheld), he added.The commandant said that an NSCDC official noticed that the name on the suspect’s question paper was a female name and when he interrogated the suspect, he could not give satisfactory explanation.According to him, the suspect confessed committing the offence and has been handed over to the police for further action.Gidado warned that “wrong is wrong is wrong, no matter who does it. The law does not respect anyone, except he who respects it.”