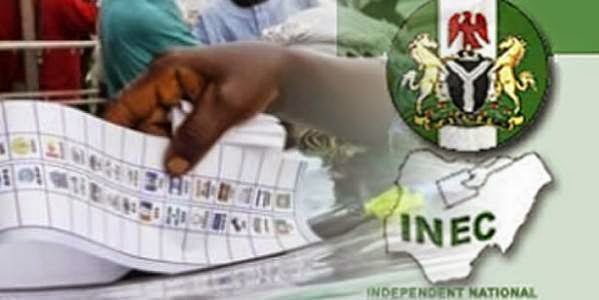 Voting in ongoing general election has been extended to Sunday in 300 out of 150,000 polling stations, the electoral commission said, after technical glitches marred polling nationwide.
“Just about 300 polling units out of about 150,000,” spokesman for the Independent National Electoral Commission (INEC), Kayode Idowu, told reporters, when asked about the number of polling station affected by the extension.

Kayode said there were 109 polling stations where “cards were not read” at all, another 100 stations where there were “issues” with biometric data, while card readers in other areas had battery problems.
The commission had earlier said that given the widespread malfunctioning of card readers, electoral officers had been empowered to manually check voter cards against a hard copy of the electoral roll.

During the election campaign, President Goodluck Jonathan’s Peoples Democratic Party (PDP) repeatedly criticised the technology, which is designed to “read” fingerprints and other personal data in 10 seconds.

The main opposition All Progressives Congress (APC) backed the use of the devices as a way of combating widespread vote-rigging in previous elections.