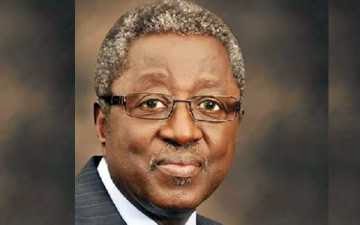 No fewer than 13 people, including a soldier have been killed as some suspected Fulani herdsmen attacked Lwa, Dum, Rachit and Dyang villages in Riyom Local Government Area of Plateau State in the early hours of Friday.
Two soldiers were also said to be missing in the attack.
It was learnt that tension had built up in the local government following rumours that gunmen were planning to attack Jol.
This made the villagers to organise vigilance groups to prevent any likely attack, but the early morning attack took the affected villages by surprise as it occurred when they were fast asleep.
Spokesperson for the Special Task Force, Capt. Ikedichi Iweha, who confirmed the attack, said, “We are still carrying out a mop-up operation and have not been able to establish the casualty figure.”
Iweha, however, said that the task force had arrested 82 suspects mostly of Cameroonian, Nigerien and Chadian origins in Jos North Local Government Area of the state.
He said that the suspects were arrested within Rikkos community which has been under surveillance due to its high concentration of foreigners.
Iweha said, “We did not wake up and just go to an area to arrest people; the area has been under surveillance for a long time and it should have been a joint operation with the Nigerian Immigration Service but there were contending issues so we had to move swiftly to operate alone because of the independence day and Sallah celebrations.”