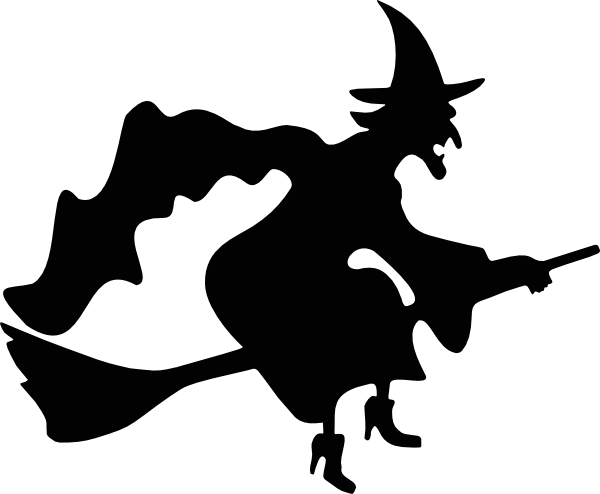 All these Nnkan ‘nbe stories. Read this one below from News Agency of Nigeria, NAN.

A Minna Chief Magistrates’ Court on Thursday ordered the remand of a 55-year-old woman, Fatima Tsaraka for allegedly killing her grandson. The accused it was alleged abducted her grandson, took him to a nearby bush where she and two others slaughtered him, made a meal of his flesh and drank his blood.

The accused were arraigned on Sept. 1, but the prosecutor requested an adjournment to enable police conclude investigation. At the resumed hearing of the case, the Magistrate, Mr Hamidu Bima, ordered the continued detention of the accused pending legal advice from the State Directorate of Public Prosecutions.Bima subsequently adjourned the case to Sept. 25. Earlier, the Prosecutor, Cpl. Moses Mbaga, had told the court that the victim’s father, Mr Mohammed Doko of Koso Village, Lavun Local Government Area, reported the matter at `A’ Division Police Station, Bida, on Aug. 15.He said the complainant alleged that the accused abducted the boy, took him to a nearby bush where they slaughtered him, made a meal of his flesh and drank his blood. The prosecutor said the offences contravened Sections 97, 221 and 218 of the penal code.The accused, who pleaded guilty to the charges, however appealed for leniency and blamed their act on a spell cast on them by witches. (NAN)