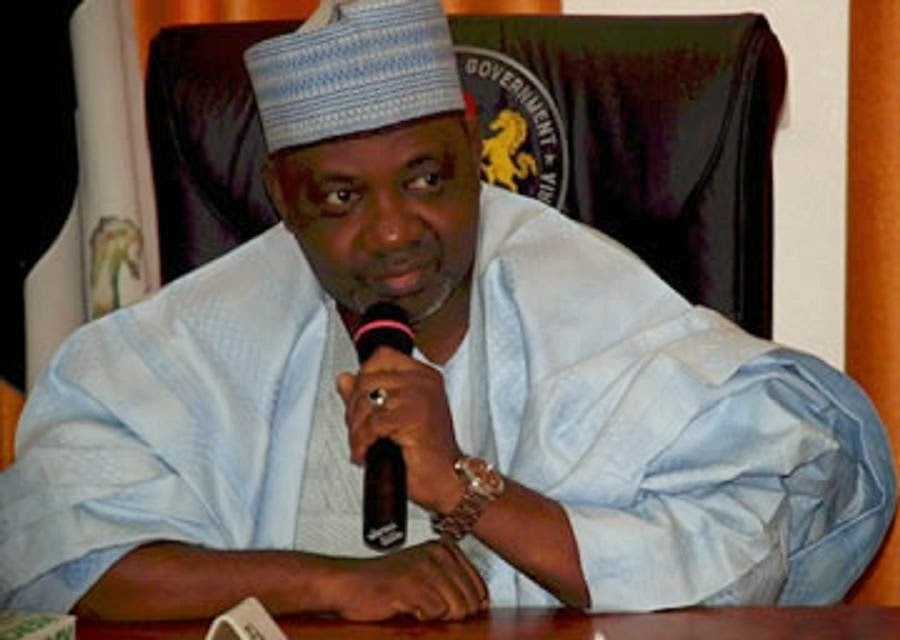 Vice President Namadi Sambo has assured the Nigerian community in Tanzania that the Federal Government has intensified efforts to check the activities of the Boko Haram sect.
A statement issued in Abuja yesterday by the vice president’s Senior Special Assistant on Media Malam Umar Sani, said such efforts had started yielding positive results.
Sambo gave the assurance during an audience with members of the Nigerian community in Dar es Salam, Tanzania.
The statement stated that Sambo noted with satisfaction the concerted efforts of the security agencies in the fight against the terror group in the North East zone of the country.
The vice president, according to the statement, said government was particularly proud of the security agencies’ commitment to ending insurgency in the country.
He said the Federal Government was doing everything possible, including cooperating with neighbouring countries, to check the insurgents.
‘‘I want to seize this opportunity to inform you that the Federal Government is doing everything to ensure that the Boko Haram menace is addressed in Nigeria and we are getting positive results.
‘‘I must say that we are very proud of our security agencies. They have been doing very well and this issue, by God’s grace, will be a thing of the past very soon.

‘‘I want to assure you that we are doing everything possible to end this; we are co-operating with our neighbouring countries to bring this to an end soon,’’ the statement further quoted the vice president as saying.
Sambo, who commended the good reports on Nigerians living in Tanzania, urged them to re-dedicate themselves in the true Nigerian spirit to contribute immensely to the growth of the economy of their host country.
An NGO the Every Nigerian Do DOmething (ENDS)has written to President Jonathan, requesting permission to recruit, train and arm thousands of civilian volunteers to fight Boko Haram.
“We have allowed the crisis to become more complicated. We have been too slow; we have been sleeping,” Peregrino Brimah, a social activist and public intellectual, who is the group leader, told Anadolu Agency.
In the letter, dated April 26, the ENDS told the president that nearly 25,000 Nigerians – including retired soldiers and policemen – had volunteered to take the battle against Boko Haram to the insurgents’ hideouts provided they are allowed to carry arms.
“This commitment will require funding, it will require training and it will require collaboration and cooperation with the security services,” read the letter, a copy of which was obtained by AA.
“We hereby request that you give approval and direct the corresponding arms of government to act necessarily,” it added.
Boasting of massive support from Nigerians and friends of Nigeria, ENDS said it was not asking the government to fund the initiative.
“We…are capable and ready to arm this civilian force and sponsor all logistics of the operation,” it added.
Brimah said they are seeking the president’s approval to carry arms so that government troops would not kill their volunteers and advertise them as Boko Haram fighters.
“The civilian force will be documented biometrically and all weapons and equipment will be registered for use during the duration of the force majeure,” the letter read in part.
ENDS said it was already working in collaboration with the Civilian Joint Task Force (JTF), which has been helping the government fight Boko Haram in the restive Borno State.
“ENDS has been in regular communication with the Civilian JTF whom we have supported with equipment and advice,” it added.
“We have understood and appreciated their ability and determination to seek out and crush Boko Haram once and for all,” it said.