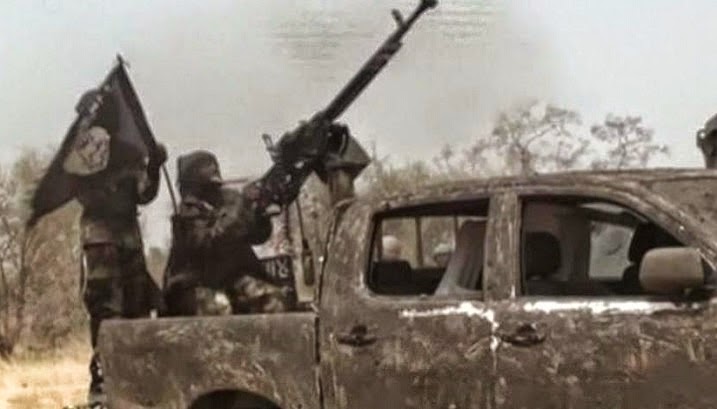 Boko Haram militants struck a fresh attack today on Sabon Gari, a village in Adamawa state which is predominantly inhabited by Christians, in the early hours of today.Sahara Reporters reportsResidents of the village, which is on the border of Borno and Adamawa state, said several members of their community were slaughtered by the sect men as they were heading to church this morning. Nigerian troops were reported to have fled the area days back after Mubi, the second biggest in Adamawa state was captured by the militants.