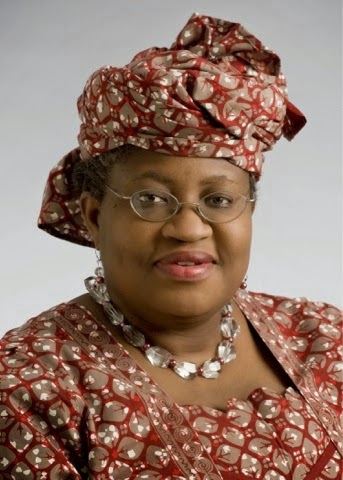 For the fourth month running, statutory revenue available for distribution between the three tiers of government dropped as the total revenue for October stood at N593.34 billion. The amount is about N10.192 billion lower than the N603.529 billion shared in September.
Details presented at the end of the Federation Accounts Allocation Committee, FAAC, meeting in Abuja on Tuesday however showed that N420.036 billion realised as oil mineral revenue for the month was higher by about N45.294 billion realised in the previous month. Non-oil revenue was lower than N127.356 billion realised in September by about N10.699 billion.
The Accountant General of the Federation, Jonas Otunla, said gross revenue of N536.692 billion received for the month was higher than what was received in the previous month by N34.596 billion. “There was improvement in mineral revenue for the month, despite the ongoing force majeure by Shell Petroleum Development Company (SPDC), facility shutdown and production shut-in on the trunk and pipelines at various oil terminals as well as unfavourable market conditions, resulting in further decline of crude oil prices,” he said. Mr. Otunla said distributable statutory revenue for the month was N484.321 billion, with about N35.549 billion proposed for distribution under the Subsidy Reinvestment and Empowerment Programme (SURE-P).
In addition, he said about N6.33 billion was refunded by the Nigerian National Petroleum Corporation, NNPC, to the Federal Government. A breakdown of the allocations showed that the Federal Government was allocated N224.226billion, States N113.75billion and Local Governments N87.696 billion, while N47.123 billion went to the oil producing communities as 13 per cent derivation revenue. Speaking with reporters, the Chairman of the Commissioners’ Forum, Timothy Odaah, said the states have sent a request to President Goodluck Jonathan for approval of $2billion from the excess crude revenue account to help them settle debts to contractors for the execution of key contracts, provision of security in the run up to the primaries and elections as well as elections proper. He said they were optimistic that the president would consider their request positively to assist them weather the austerity the country is going into.