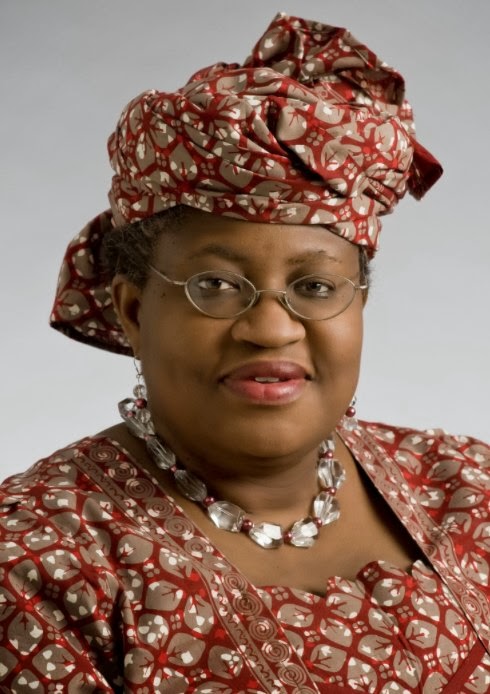 Dr. Ngozi Okonjo-Iweala, Nigeria’s Minister of Finance and Coordinator of the Economy, tendered her letter of resignation to President Goodluck Ebele Jonathan on Tuesday, February 18, 2014, following the controversy surrounding funds accrued from the sale of crude oil, two privileged sources familiar with the development have told THEWILL.
Her resignation was however not accepted by President Jonathan, who assured her that heated matter would be resolved soonest.
Okonjo-Iweala in her letter had expressed frustration with the lack of accountability in the petroleum sector where billions of dollars are currently being reconciled. She also expressed fears that her reputation was being rubbished by the scandal.
Though Okonjo-Iweala Thursday addressed a press conference to reassure investors that the nation’s fiscal policy would not be affected by the suspension of CBN Governor, Lamido Sanusi, one source told THEWILL that the Minister is irked by the sudden suspension of the controversial banker, who recently disclosed that $20 billion belonging to the federation has not been remitted by the NNPC.
Our sources insist that the Minister will exit the Jonathan government soonest.
THEWILL tried unsuccessfully Wednesday and today to get the Minister’s comment for this report. Her aide, Paul Nwabuikwu did not respond as well.