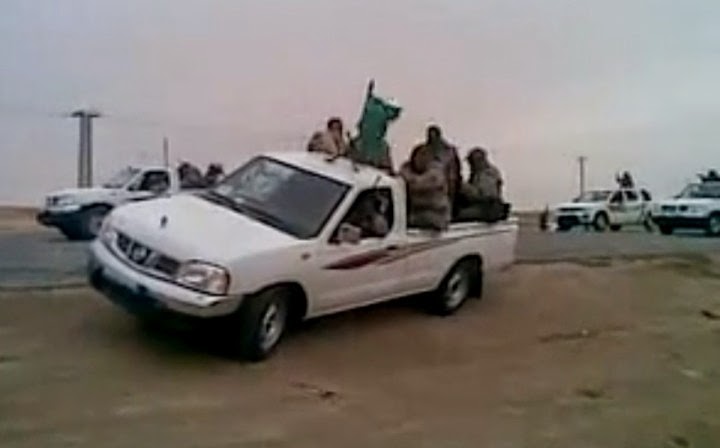 Boko Haram’s terror campaign has continued with the
kidnapping of 40 women (YouTube)
Nigerian terror group Boko Haram is believed to have
abducted 40 women in Adamawa State.
The mass kidnapping occurred during attacks carried out
by the militants in the northern village of Wagga at the
weekend, local reports said.
The attacks also killed dozens of people in the towns of
Damboa and Sabon Gida and the Shaffa village in Borno
State.
The abduction cast further doubts on the alleged ceasefire
that the Nigerian government claimed it had reached with
the terrorist group on Friday (17 October).
During talks, Boko Haram allegedly committed itself to
releasing the 220 girls it kidnapped in Chibok, in Borno, last
April.
Enoch Mark, whose daughter and niece are among the
missing Chibok girls, confirmed the recent abduction in Wagga. According to critics and anti-terrorism experts , the alleged
ceasefire should not be confirmed as the terrorists’ leader,
Abubakar Shekau, did not release any official statement
regarding the truce.
“The leader is the only person they respect and listen to,” civil rights activist, Shehu Sani, who was involved in past negotiations with the terrorists, told Nigeria’s Premium Times. “Any statement that is not coming from the leader of the group cannot be said to be credible and will not be complied with by the group member.” Boko Haram, who fights against the westernisation of Nigeria and aims to impose their version of sharia law in the country, declared an Islamic caliphate in Gwoza, along the Cameroon border, in August 2014. The group has been
raiding several cities in the north of the country in a bid to take control of more lands.
take control of more land.