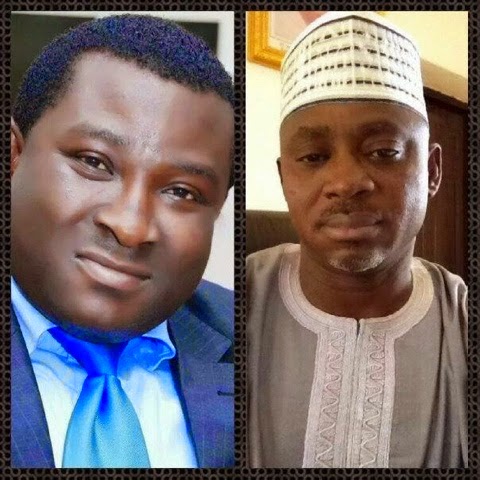 The Benue PDP governorship candidate,Hon Terhemen Tarzoor has settled for The Benue State Commissioner of Works, Hon John Ngbede as his running mate.
The choice of John Ngbede was a collective decision by the Idoma caucus of the party and finally endorsed by Sen David Mark last night.
Other candidates where not accepted because most of them hail from the same local government with the current Senator and Senate President.
John Ngbede hails from Agatu local,the Agatu people are a minority group in Idoma land.
Ngbede has been an active player in PDP since 1999.
Not many people like the choice of Ngbede but the party has taken its decision.