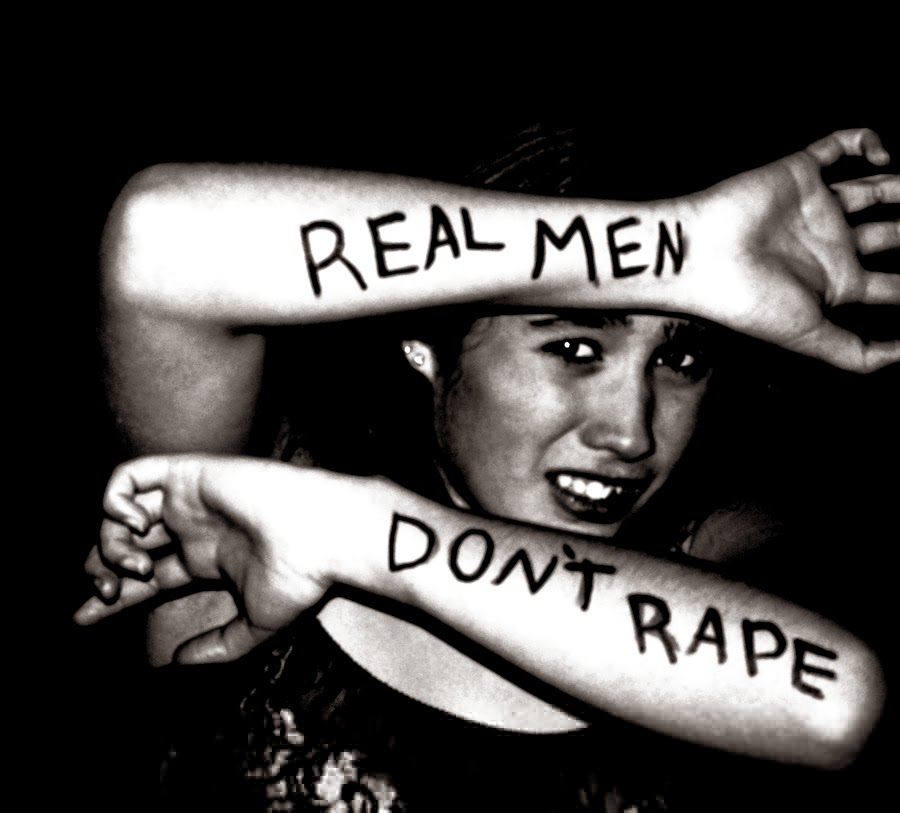 The Plateau State Commissioner of Police, Chris Olakpe, confirmed this on Saturday to journalists in Jos, the state capital.
Mr. Olakpe said the suspect, who is HIV positive, was arrested, following a tip off by neighbours; and brought to the state headquarters of the command.
“A son of the landlord of the suspect, suspected the act of the 70-year-old man, and alerted the neighborhood,” the police chief said, saying that led to the suspect’s arrest.
The suspect reportedly admitted to the crime and disclosed his HIV status. He then pleaded for mercy. PREMIUM TIMES learnt that residents of the area had gathered to lynch the suspect, but for the intervention of the police.
The Police Commissioner said the suspect was being interrogated by the police; while the victim has been taken to a hospital in the state for treatment. Mr. Olakpe, who spoke via a telephone conference, said the suspect would be prosecuted after investigations.
There have been increased rape cases in Barkinladi. About two weeks ago, a mobile police officer attached to the Special Task Force on Jos crisis was dismissed from the Police Force, for allegedly raping a 4-year-old in Barkinladi.
READ MORE: http://news.naij.com/64328.html