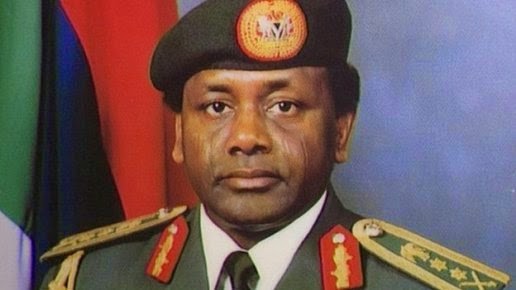 There was a reason corruption charges was dropped against Mohammed Abacha, the eldest son of late former Nigerian Head of State, Gen, Sani Abacha. $227million stolen money has been recovered from the Abacha family. On June 25th Nigeria will receive $227million from the government of the Principality of Liechtenstein, Europe, as the nation is said to have agreed to release the stolen money.

AFP reports that the federal government said today Thursday June 19th that it dropped the charges against Mohammed in a deal to allow the return of the Liechtenstein money.
Mohammed Abacha is wanted in the US for his alleged part in laundering $458m in funds stolen by his late father and frozen by the U.S in February. Abacha, who died in 1998 and is believed to have stolen up to $5 billion.