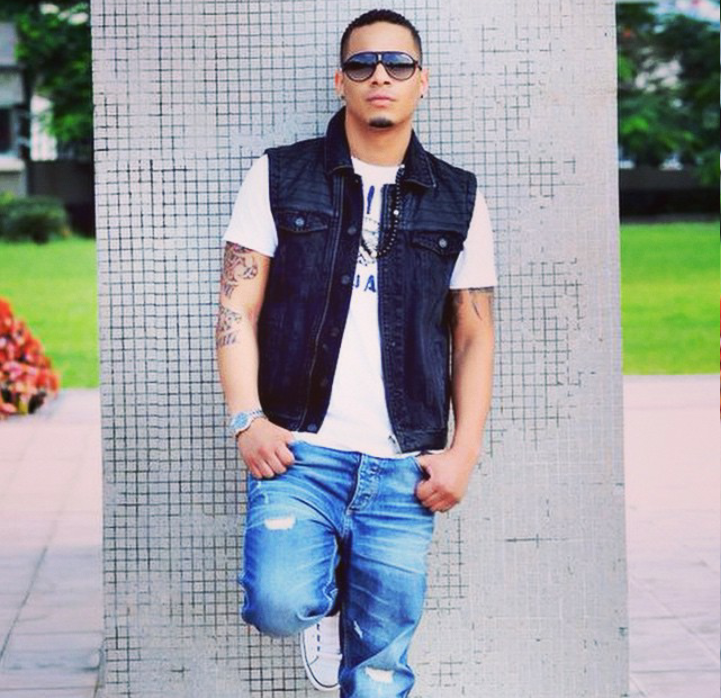 As each day passes, Peter Okoye, a half of the group, P’Square veers towards establishing his independent persona…He took to twitter to share with his fans that he already kicked off his label, which he called PClassic Record and he also unveiled his first act, Obinna. He also revealed Obinna’s debut single will drop real soon.