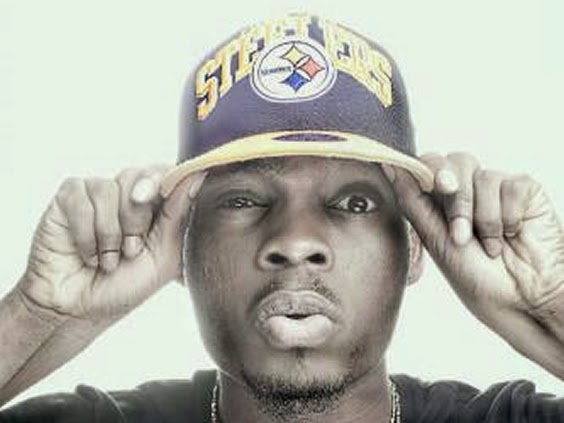 Olamide has invested wisely in the Oil sector of the economy.
According to reports, the YBNL boss who also floated his line of T-shirts last month, is the proud owner of a fuel station in Bariga, the hood where he grew up.
Sources close to the rapper say that he owns the fuel station at Ladilak bus stop in Bariga. The rapper is beginning to invest based on the advice of his mother.