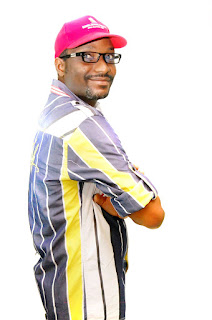 It’s been a major year for the Nollywood Director who as been working rigorously on several projects he as structured around him. He recently released a few works into the market and successfully pushed them to major sales.

But here comes the big one he is said to have team up with a few Hollywood actors, directors and producers to shoot a block buster cultural heritage movie. Pushing out the beauty of the african culture and appreciation of her heritage, values and norms.
Shooting is expected to soon and Hollywood crew on board is excited about the project. 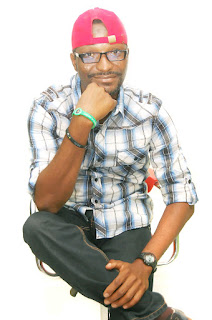 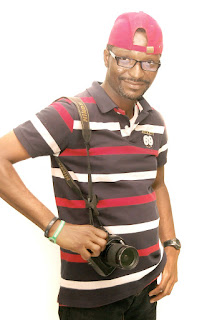