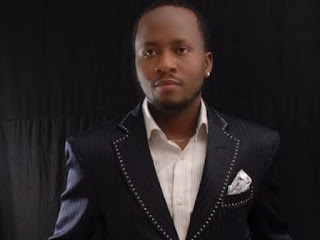 Apparently, The singer claimed Jez Brenda lifted the beat off his track – ‘Jeje‘ which featured Oritsefemi and was produced by Krizbeat from his ‘IamMe’ album and replicated it on the production of Timaya’s Latest Song – “Hallelujah“.
Jahbless dropped his album ‘IamMe‘ that has the song in question ‘Jeje‘ on May 29, 2015 while Timaya’s song ‘Halleluyah’ produced by Jez Blenda was released on August 15, 2015.‎ 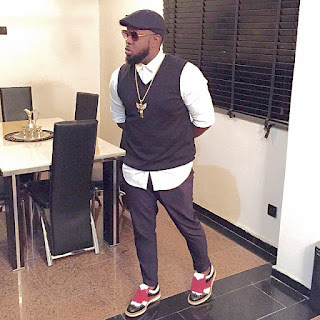