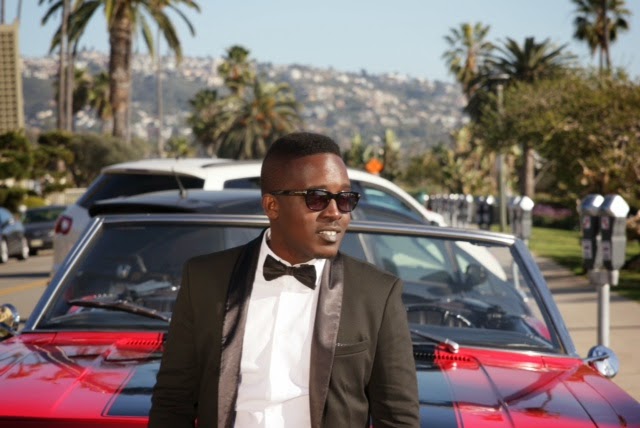 Nigerian Rapper M.I Abaga has unveiled his album release date.
The Chocolate City rapper will release his third studio album, ‘Chairman’ on October 23, 2014. M.I revealed this during his performance at the Beat 99.9 FM Triple 9 Concert.
M.I went down on his knees and apologized to fans for the long time span between both albums, and promised to release the album.
I’m sorry everyone”. An apologetic M.I said, kneeling, hands clasped in supplication. “I’m sorry I’ve been away for so long. My new album will be released on October 23, 2014.”