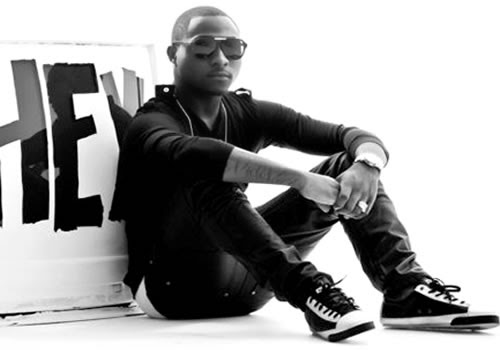 According to National Enquirer  Davido and Sophie,an Abuja based University drop-out kicked off their affair around July 2014 after she was offered as the “soul-calmer” for the night during one of his trips to the prestigious Transcorp Hilton hotel, Abuja. 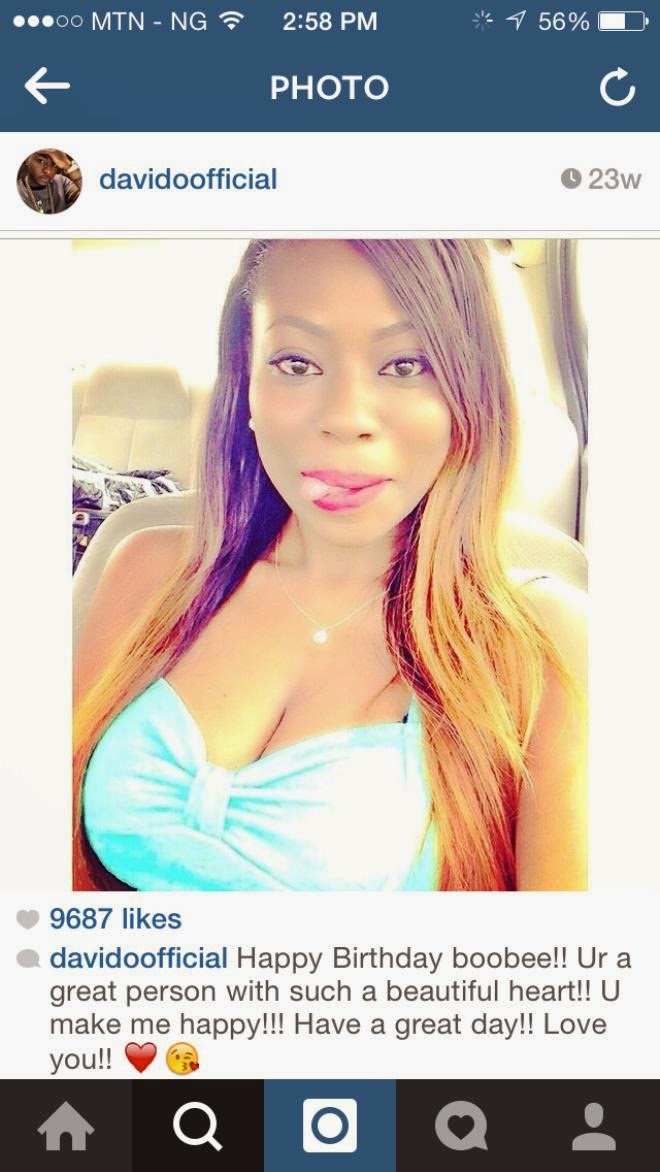 The relationship between Davido and Belladona as she is popularly known, we further obtained, started getting serious around early September 2014 even though his HKN gang never supported it.
“This is a girl that is known as a big time runs girl in the whole of Abuja, she and her friends Harriet and Rockxy have slept with virtually all the big boys and politicians in Abuja, so Shina Rambo and the rest of the gang know her story and can never be happy she is now claiming to be pregnant for Davido”, our source slammed. Another reason the team are said to be against the affair we also understand, is not unconnected to the age difference between them.
Belladona clocked Twenty Eight years around November 2014 and everyone knows Davido is just Twenty Two years, so she is six years older than him.