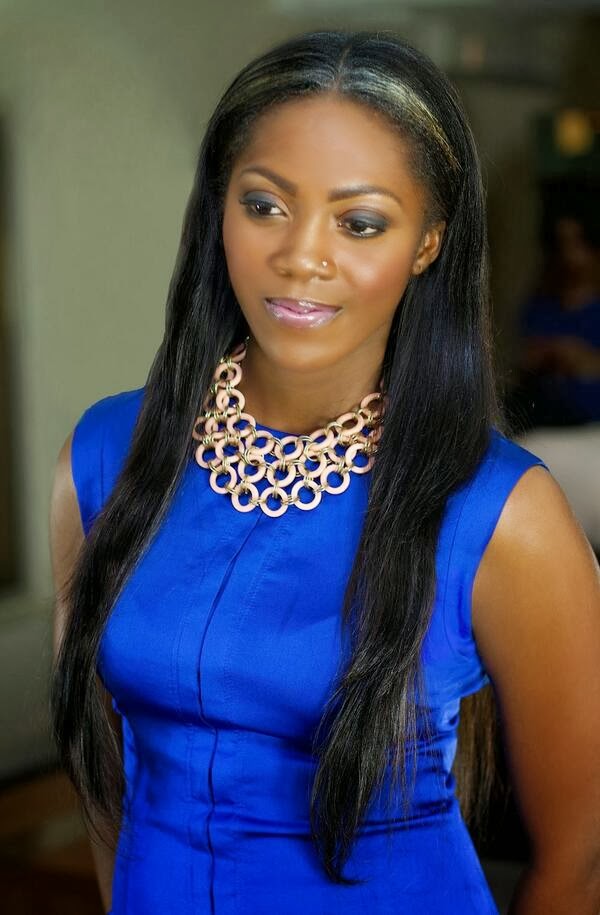 According to DiamondCelebrities, their story is true. Delia reports that Forte Oil ambassador and top Nigerian female singer, Tiwa Savage was arrested in front of Eko Hotel for removing a policeman’s cap from his head yesterday.
Tiwa had allegedly violated a traffic law, so the policeman stopped her. Allegedly during the course of their interaction, out of annoyance, Tiwa forcefully removed the officer’s cap and threw it away. She was then arrested and taken away.