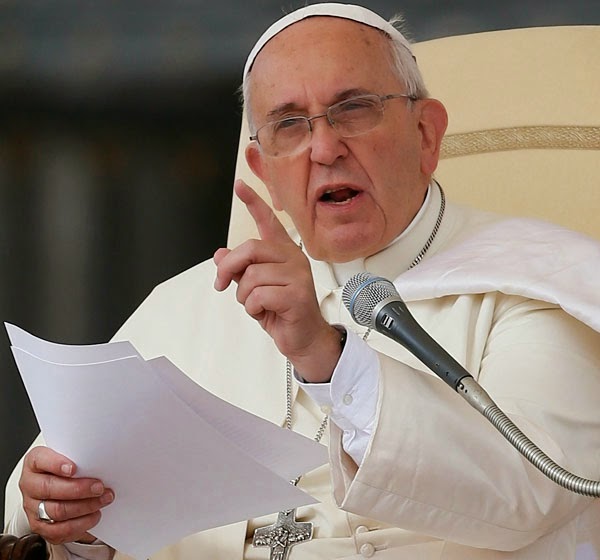 Pope Francis has called for abolition of life imprisonment ,saying it  offers revenge for victims instead of pursuing true justice.He told representatives from the International Association of Penal Law:

“It is impossible to imagine that states today cannot make use of another means than capital punishment to defend peoples’ lives from an unjust aggressor.Media and politicians advocated ‘violence and revenge, public and private, not only against those responsible for crimes, but also against those under suspicion, justified or not’ Catholic teaching does not proscribe capital punishment.’All Christians and men of good faith are therefore called upon today to fight, not only for the abolition of the death penalty – whether it is legal or illegal and in all its forms… and this, for me, is linked to life sentences. A sentence of life (without parole) is a hidden death penalty.”